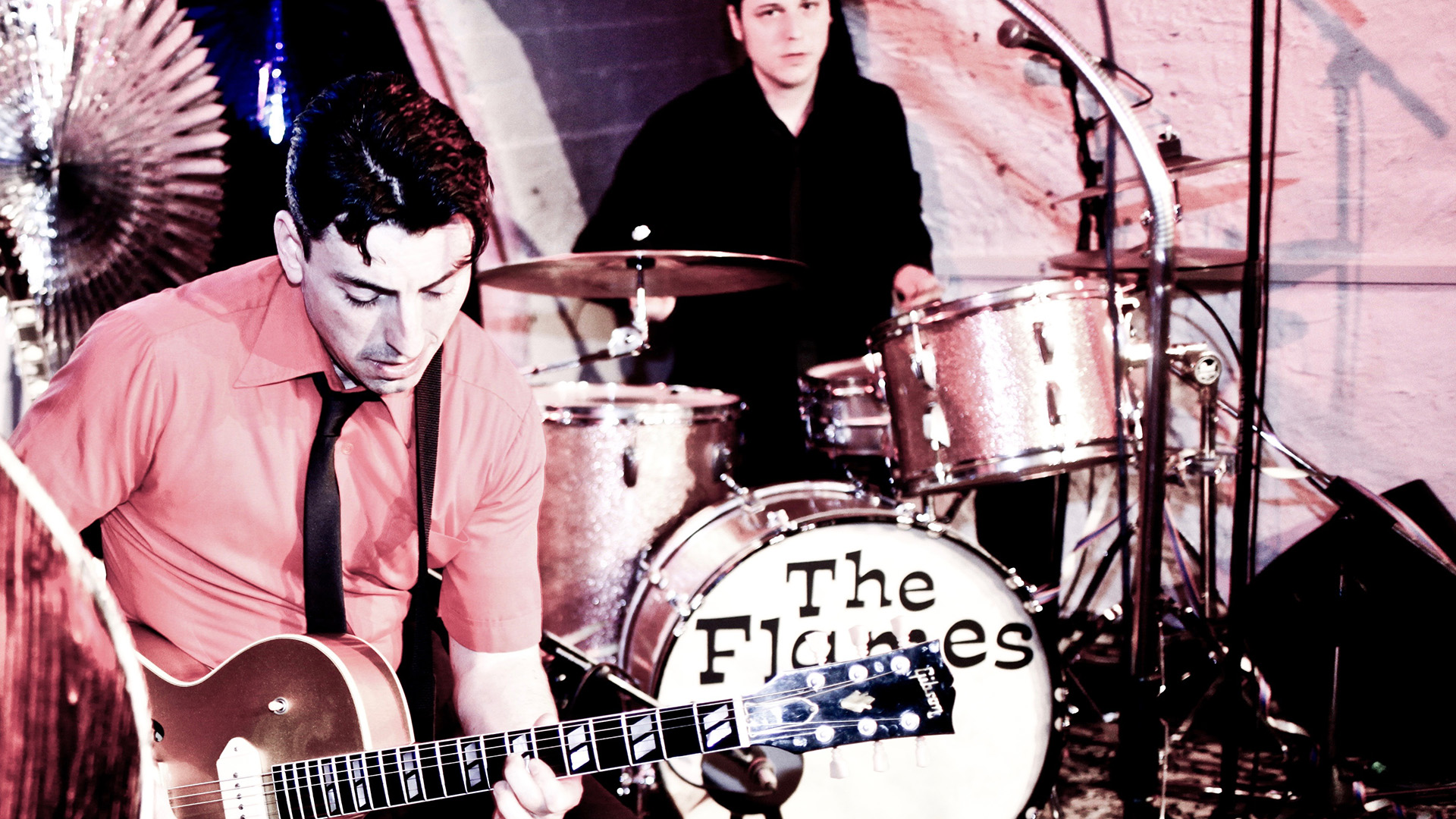 The World eX Summit will see two 45-minute sets of "THE FLAMES", a Rock’n’Roll-Rockabilly-Pop Band from Mannheim, Germany. In the very beginning, the band played as a trio cast in the style of The Reverend Horton Heat and Brian Setzer and released in 1999 the album "Slicker“. In 2002, the band became known nationwide in Germany with the song „Everytime“, used in a huge Afri-Cola TV-advertising campaign. The single peaked on #13 of the German single charts. In 2005, the album "Strike a Light" was released, including the singles "Green Tambourine" and "Look at Me Now“. In 2009 the band released the album "Caution: Heat Inside“.

Since 2019 they are recording new songs – on 100% analog equipment. "Night Call" was the first track in this release circle. It was surprisingly played by a several radio stations in the US. The follow up single "Shock Shock", an uptempo Rock’n'Roll track, had great response from media in The Netherlands, followed by a great Rockabilly song named "Bother Someone Else".

THE FLAMES are well known for their powerful live sets and happy to return on stage following the COVID-19 break.