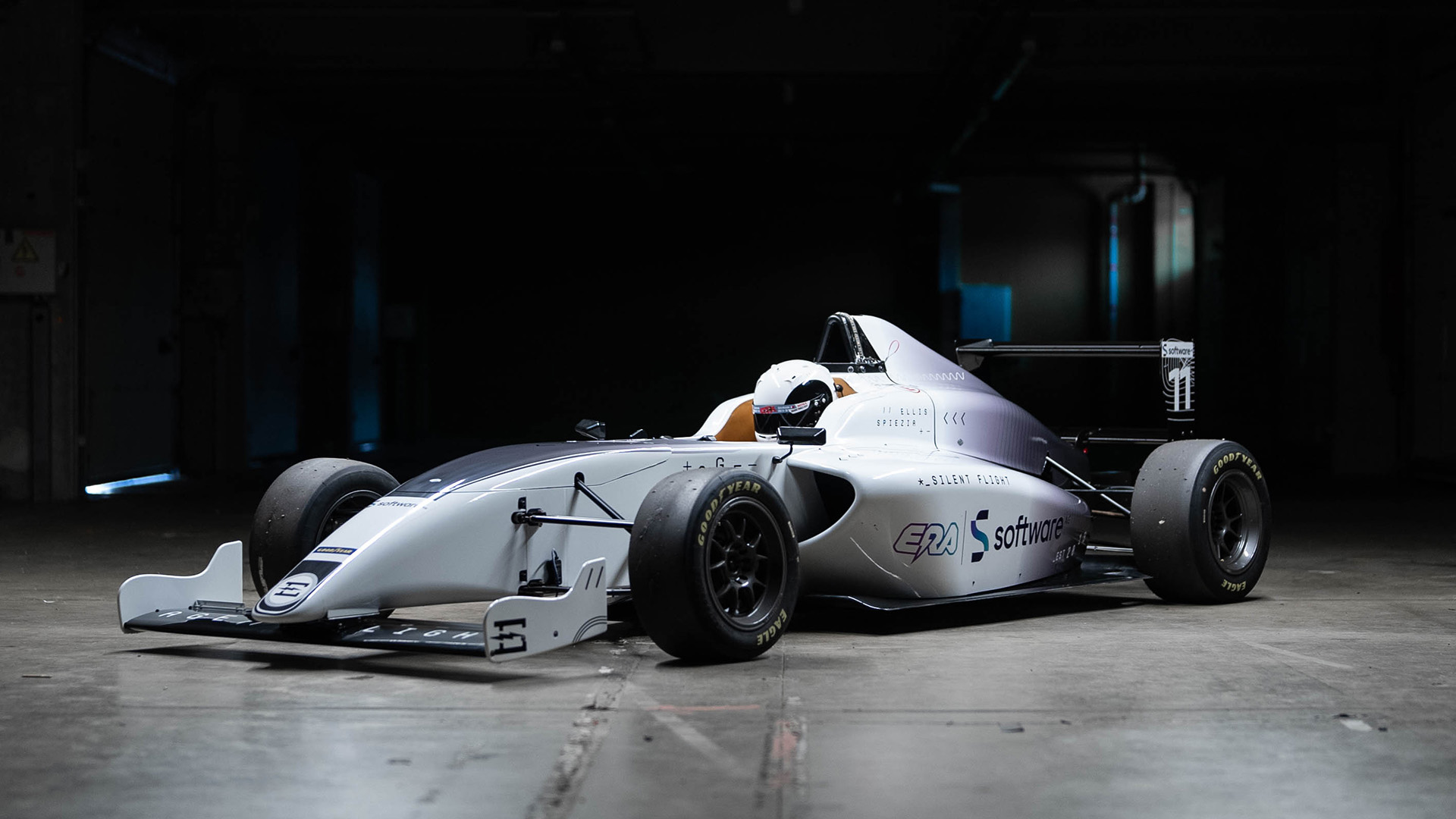 The ERA Championship is the world's first all-electric junior formula racing series. ERA stands for Electric Racing Academy Championship and staged its first ever race at Zolder just a couple of weeks ago. All drivers are competing with identical Mitsu-Bachi F110E chassis based on Formula 4 chassis. The cars are powered by a 130 kW motor with a 24 kWh battery and Goodyear tyres.

One of the cars raced by US-American driver Ellis Spiezia will be on display at the World eX Summit and also be driven on the BILSTER BERG track. Co-Founder & Director ERA Championship Beth Georgiou will be one of the speakers.