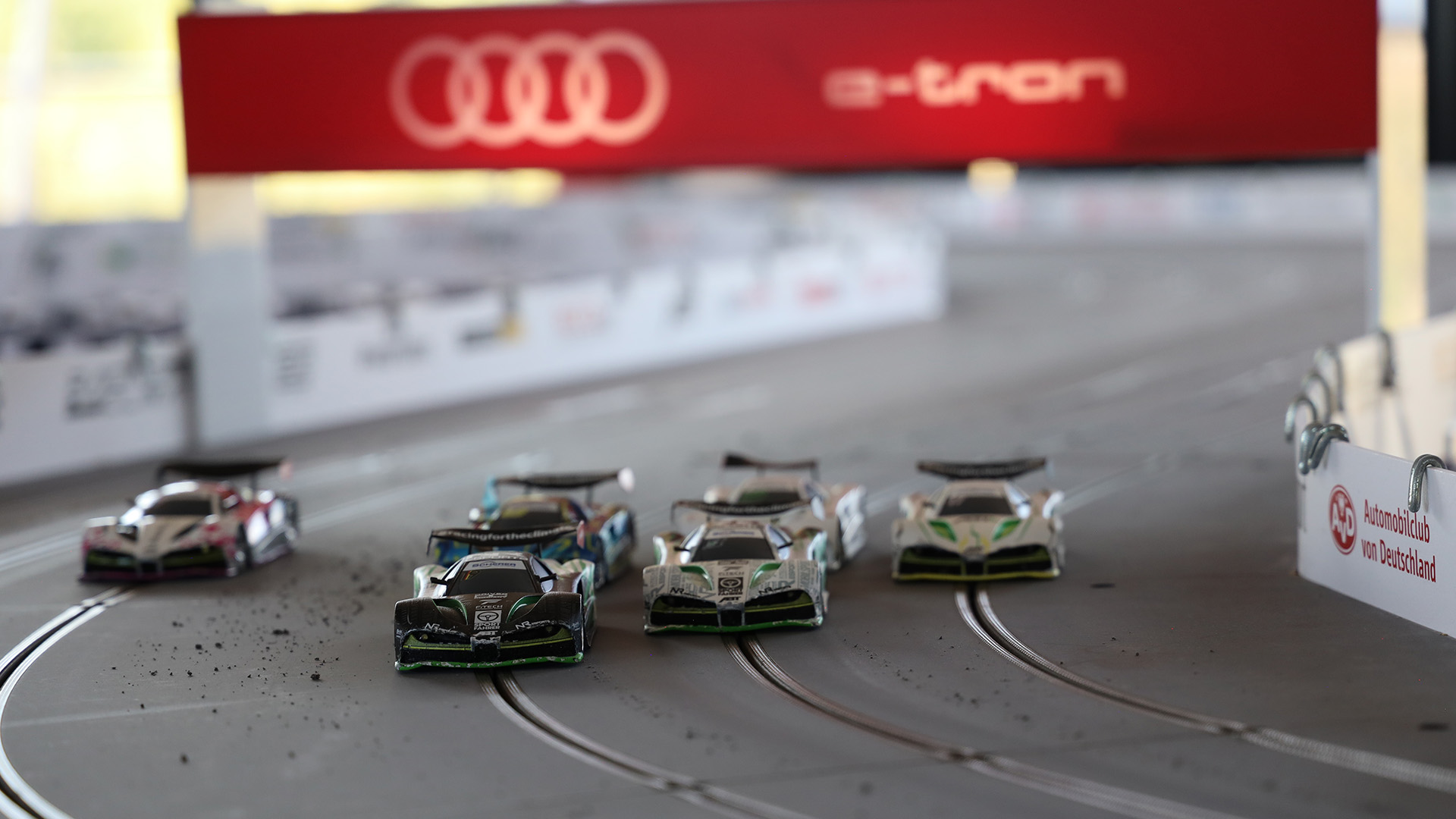 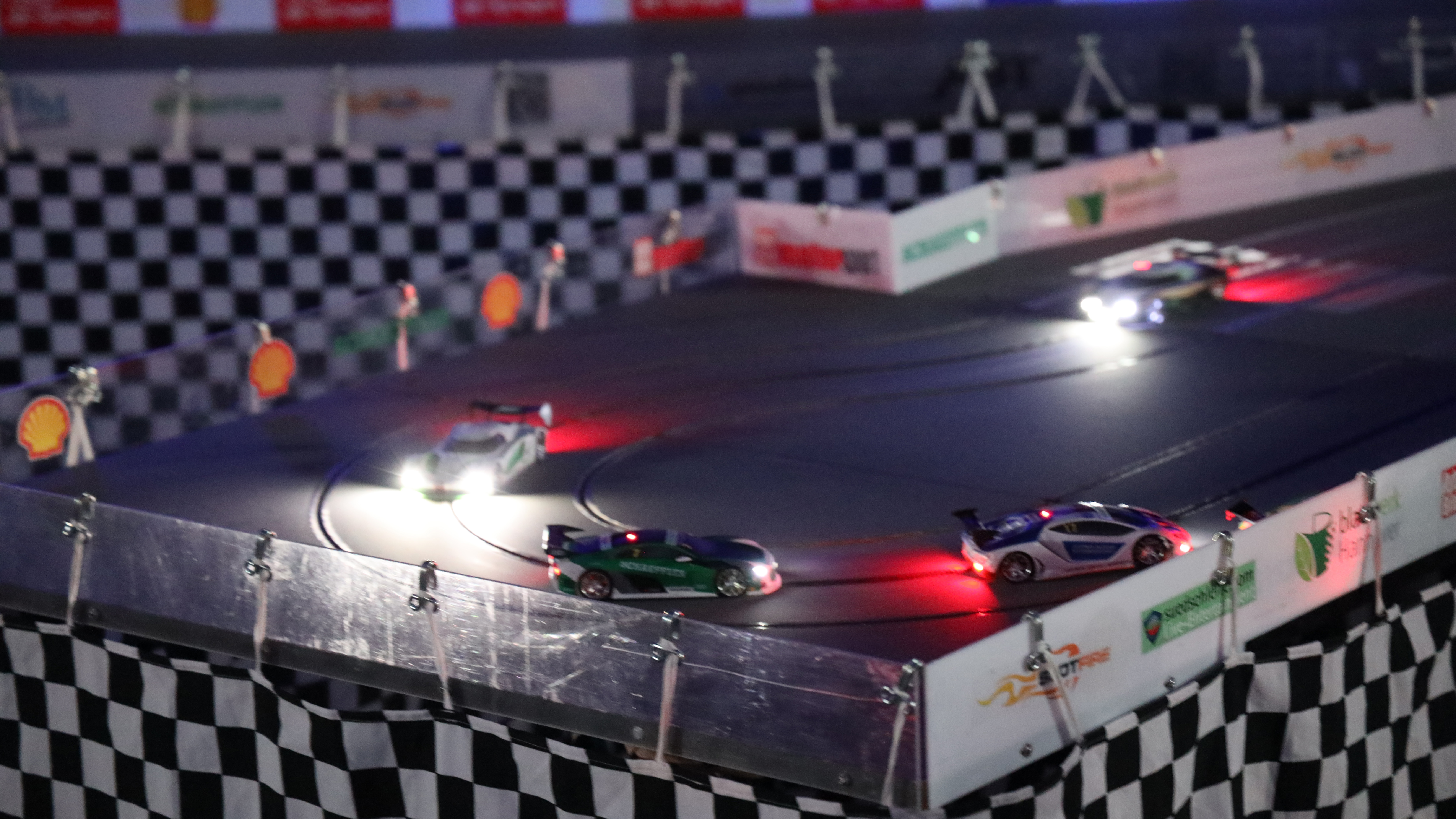 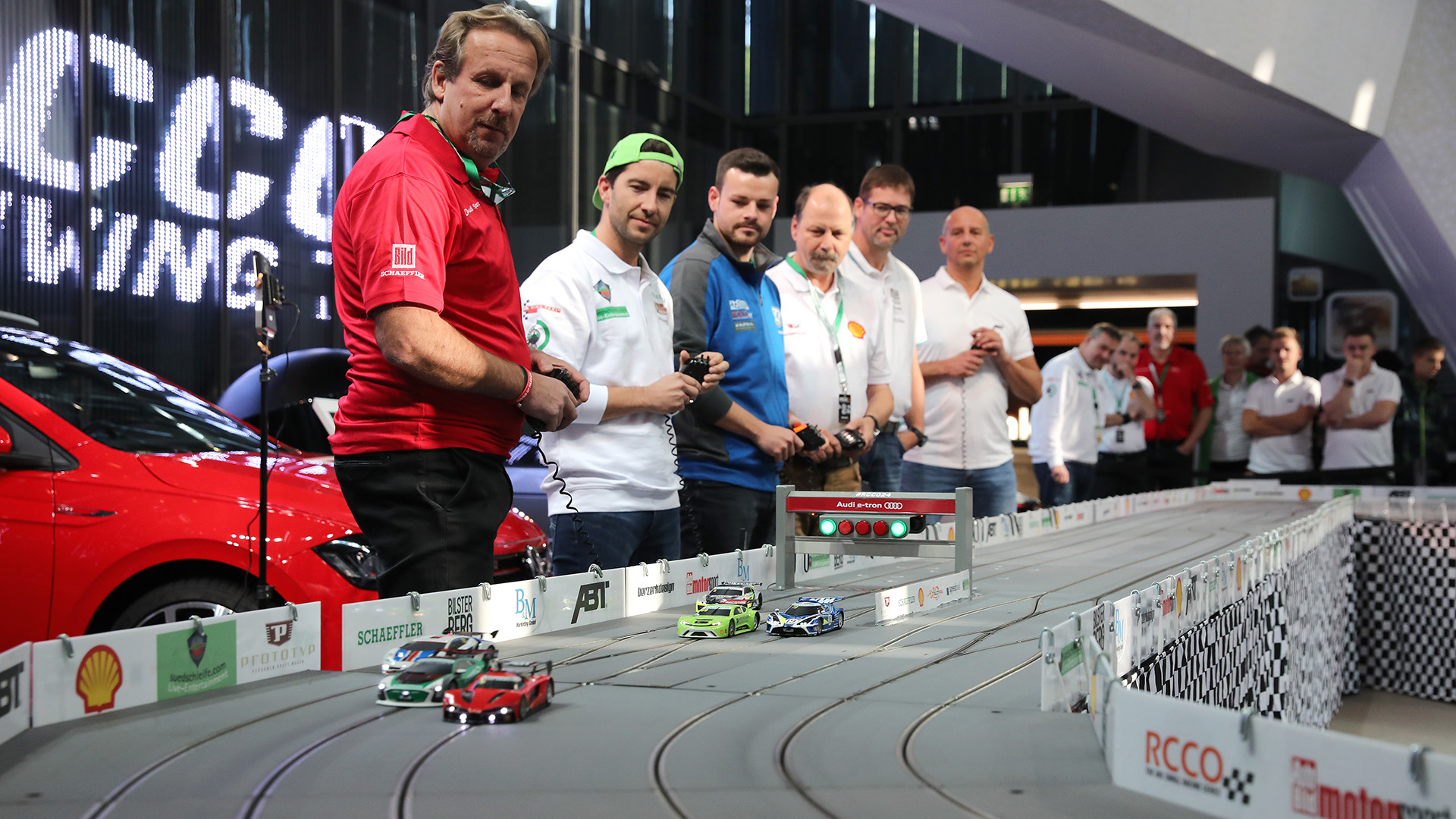 The “big small” slot racing series RCCO has been around since 1991. It started as an editorial championship of German special-interest motorsport magazine “rallye racing” and developed over the years into one of the most popular slot racing series in the world. A special feature of the RCCO has always been the involvement of the industry. From day one, the teams and the series have been supported by car manufacturers and partners from the world of mobility and real motorsport.

>> ... a unique networking platform since more than 30 years
>> ... the world’s most popular and longest established slot car series (founded in 1991)
>> ... a Championship combining 1/24 scale slot racing with real motorsport and the automotive industry
>> ... open to participants from the world of media, motorsport, automotive industry
>> ... unique events with different tracks and formats at unique locations
>> ... selected events at real motorsport events and other events
>> ... followed by influencers in the “real” motorsport & automotive world
>> ... strong media coverage including TV, print and Social Media 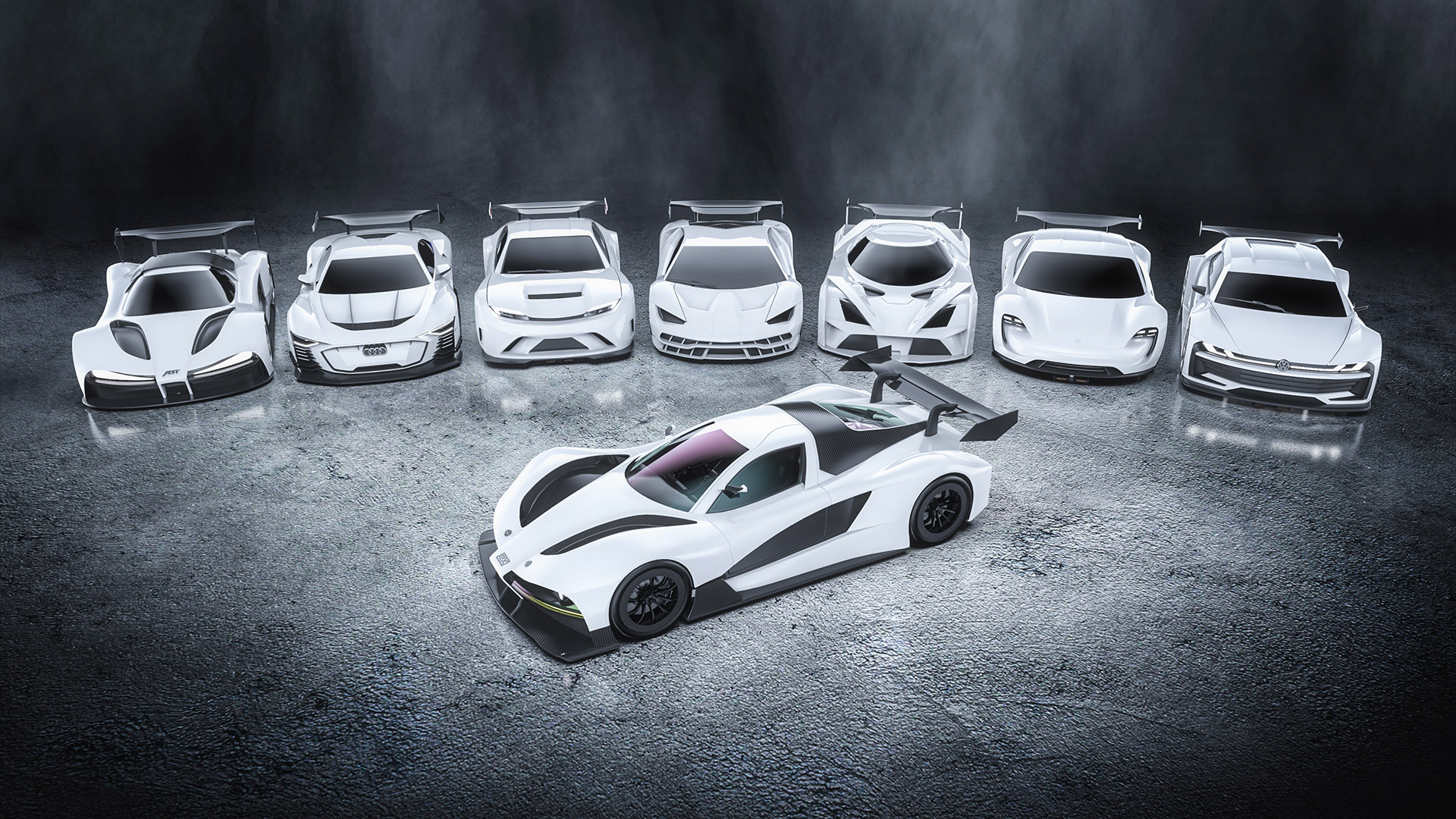 Since the beginning, RCCO participants have done what is customary in slot racing: they have recreated models of racing cars as faithfully as possible – in the case of the “big small” racing series in the larger scale of 1/24. And it is precisely this that has repeatedly led to problems. At the beginning of the 1990s, the Group C racing cars of the time were almost unbeatable due to their favourable dimensions for slot racing. A change in the rules provided more variety, but also made a “balance of performance” necessary, for example, to allow a flat GT3 sports car to compete against a World Rally Car with equal opportunities. But as in real motorsport, this works more or less well depending on the racetrack.That’s why the idea matured within the RCCO to create its own vehicle category. The name of the project: “Vision RCCO – Driving The Future”. The specifications were formulated relatively quickly: All parameters relevant to slot racing performance – primarily length, width, height, wheelbase, track width and overhangs – should be identical, but the vehicles should still have a clear brand identity.

The renowned automotive designer Helmut Schmid, a passionate RCCO slot racer and responsible for design at Volkswagen Motorsport for many years, sketched out a set of rules on a blank sheet of paper for the “Vision RCCO – Driving The Future” project, which produced highly diverse-looking electric concept cars and yet ensured a level playing field. The slot car races from 2017 to 2019 with the ABT Vision RCCO, the Audi e-tron Vision RCCO, the KTM X-BOW Vision RCCO, the Lamborghini Centenario RCCO, the Schaeffler Vision RCCO and the Volkswagen Golf GTE Vision RCCO were, in this respect, the most exciting in RCCO history and the basis for today’s World eX Championship. 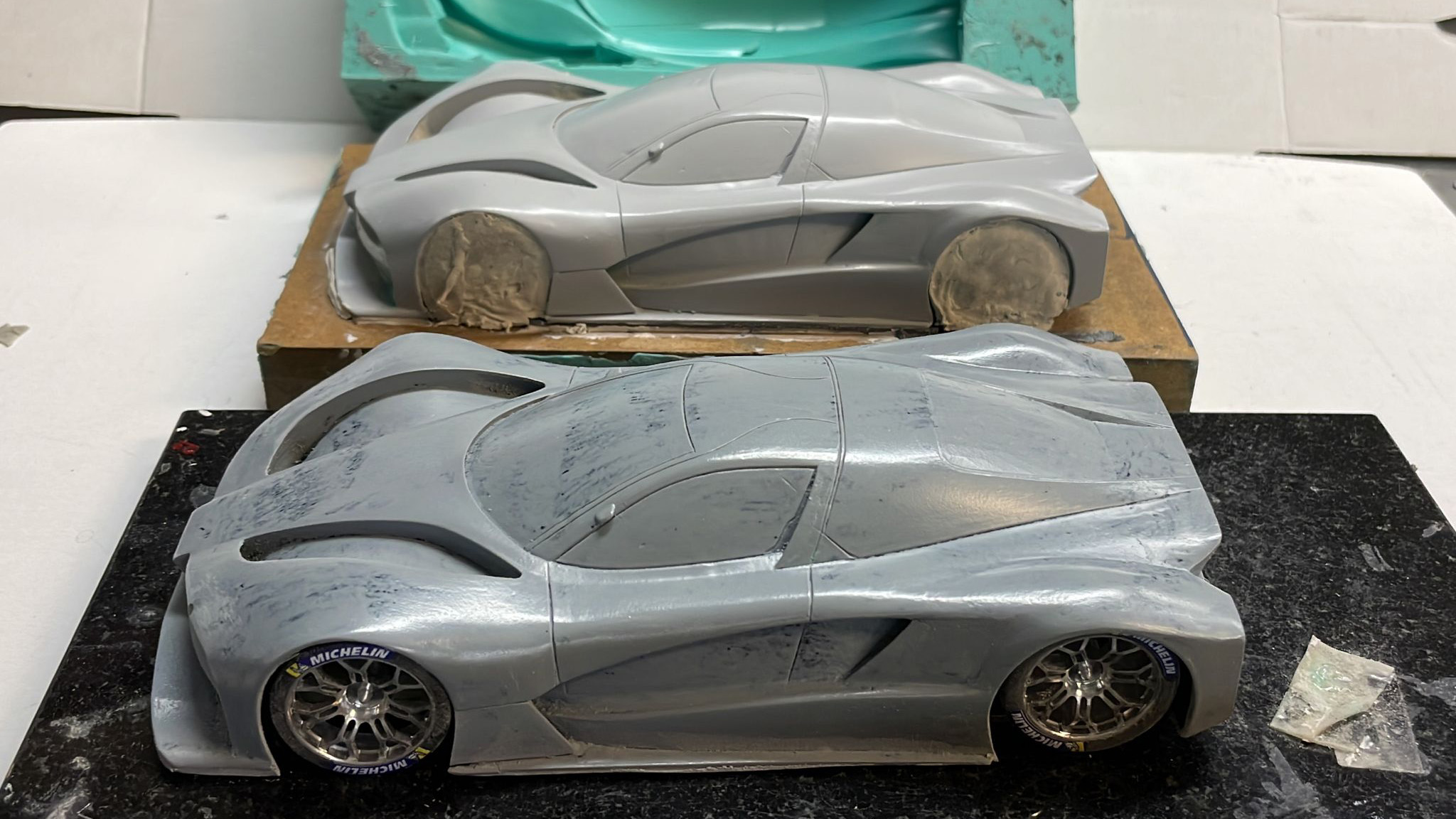 For the restart of the slot cars in August 2022, the RCCO is initially relying exclusively on the eX ZERO from the World eX Championship. But it will not stop there: Should there be eX prototypes from other car manufacturers in the future, 1/24 versions will be produced immediately for the “big small” racing series. 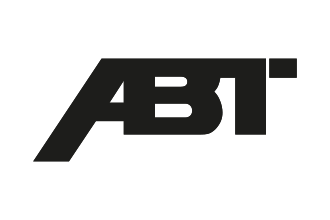 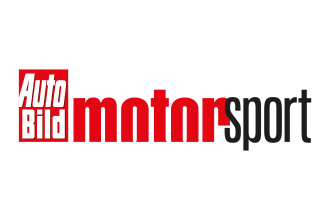 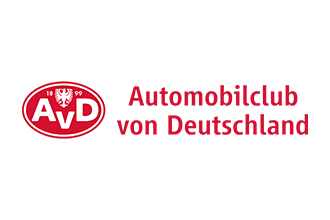 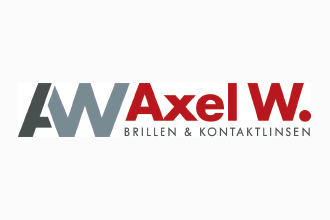 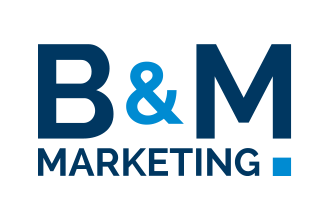 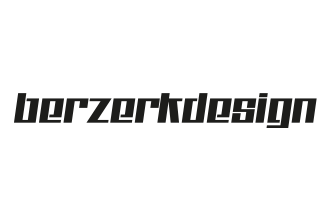 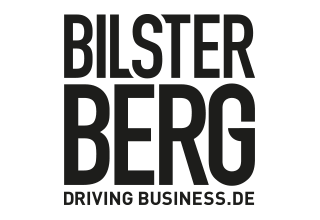 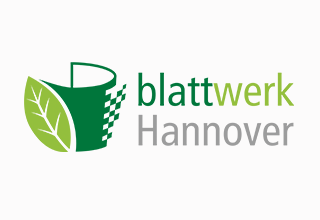 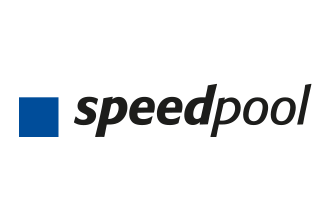 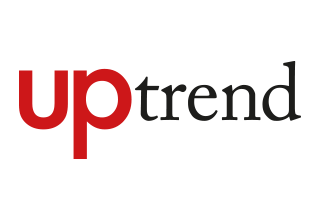