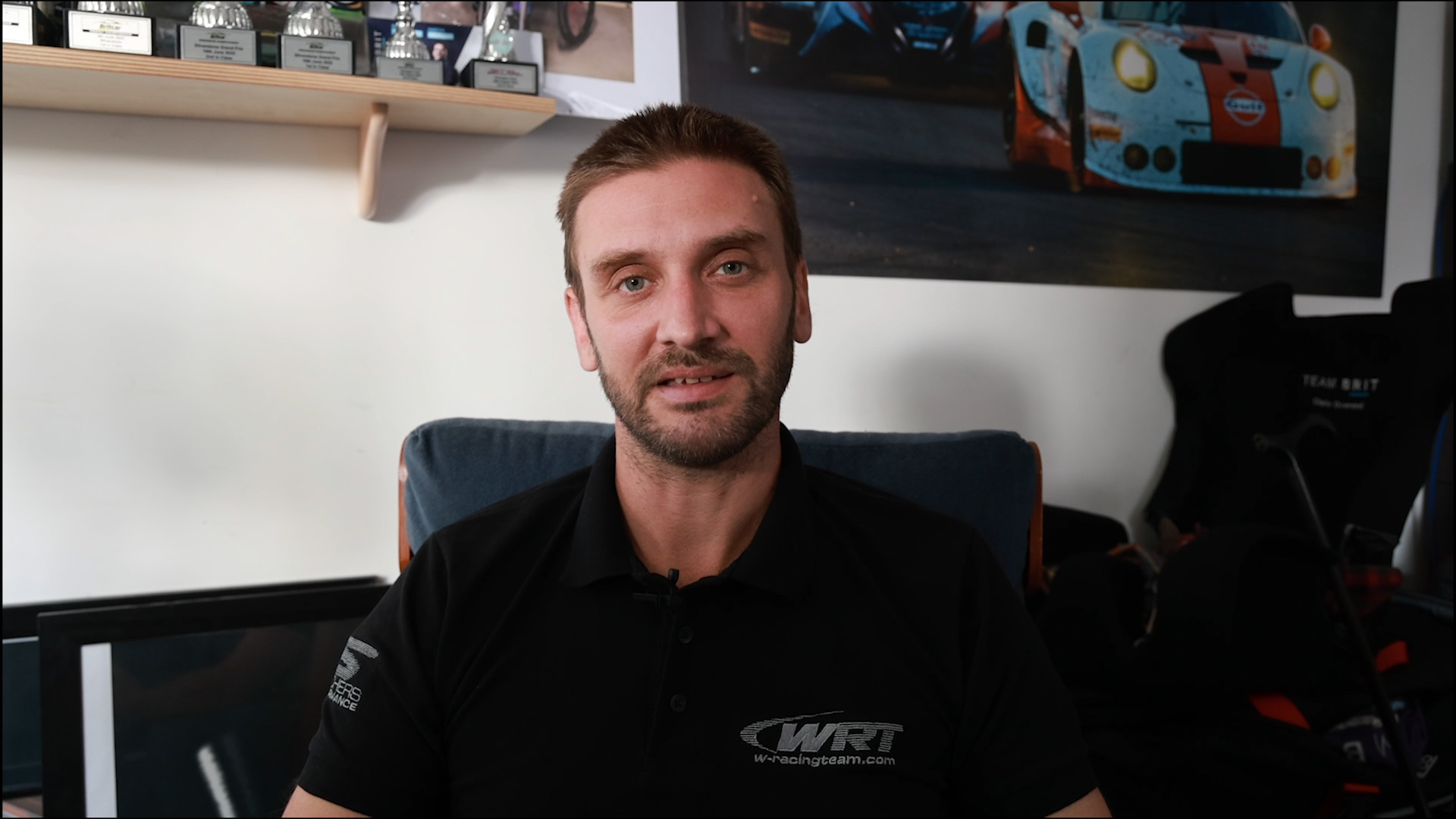 Overend’s BMW M240i was fitted with Team BRIT’s world-leading hand controls which enable them to compete against able-bodied competitors. Chris Overend uses a wheelchair as a result of development dysplasia of the hips. James Whitley was born with no hands and also sustained major injuries as a child after a boating accident.

The pair put in a consistently strong performance, despite it being the first ever year of racing for them both, finishing with a 53 point lead in their class and a 7 point lead in the overall championship.

“I’m so proud of what we’ve achieved as a team. None of this would be possible without everyone putting in 100% every race weekend. I’m so grateful for the support of our sponsors, our families and everyone that has come to cheer us on. We believed and we achieved!”

Chris Overend is the ESPORTS lead driver for Esports Team WRT in the World eX Championship and also competing in World eX Bizz for Team BRIT.