Jiri Toman: “The eX ZERO is a fun car” 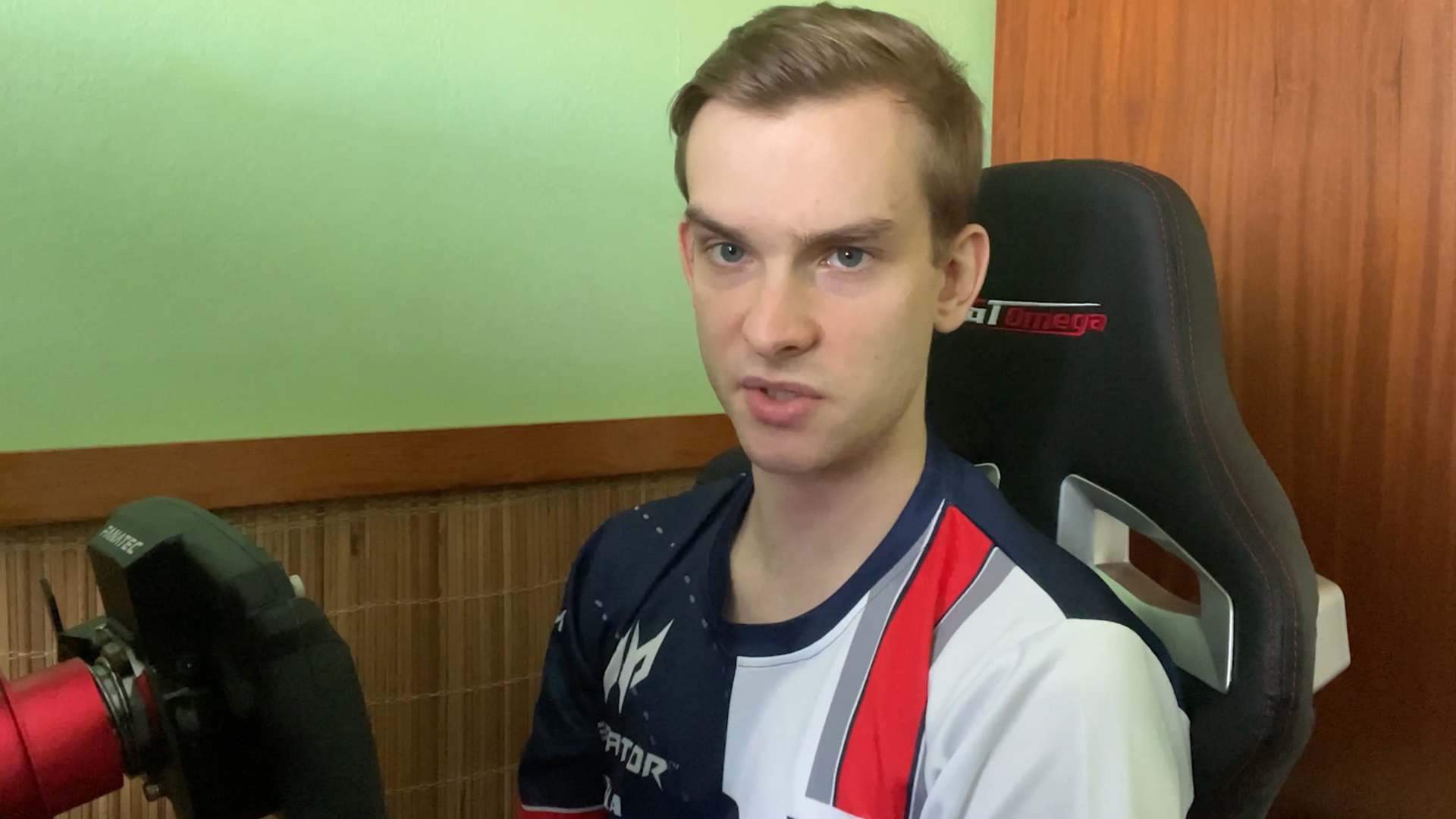 25-year-old Jiri Toman became the lead ESPORTS driver of ACER VERO R8G in the 2022 World eX Championship. The Czech won two of his first three races in the series with the No. 88 eX ZERO and will try to add another victory to his tally in the Indy eX Prix presented by ACER VERO R8G promoting Acer Earthion on November 22 (live on motorsport.tv, YouTube and Twitch from 19:00 UTC).

Could you please introduce yourself?

My name is Jiri Toman. I’m an esports driver for R8G Sports. R8G is definitely one of the top esports teams currently, and it’s a great privilege to work with some of the most talented drivers there are. I think we all learn from each other a great deal and it’s great working with them.

When and how did you join R8G?

I joined them back at the end of last year. I was contacted by one of the managers and I decided to pursuit this opportunity.

Which are the main esports racing series you are competing in?

Currently, I’m driving Le Mans Virtual. That’s at this point the highest championship that I am doing. But throughout the year I was involved in other top championships.

How did you get involved in esports racing?

I got involved in esports racing back in 2011 when I started sim racing. Of course, back then it was just for fun and something to do. But it quickly evolved and became financially something that made sense to do. Back then I didn’t know that it’s going to evolve into what it is now, but it’s great to see the progress and the development of the whole scene.

How much fun is the eX ZERO?

The eX ZERO ís definitely a fun car – a lot of power, not much grip. It’s very tough to master it. It’s challenging, but definitely fun.

I like the format. It’s engaging, it’s more dramatic and intense as it progresses towards the Final.

Will you be the driver of the “VERO 88” car in the Super Final on the Nordschleife?

I’m not yet sure if I will be the driver of the 88 car in the Super Final on the Nordschleife because it depends on the schedule and what other races there are. We will see.

How much experience do you have on the Nordschleife?

I did some high level esports races on the Nordschleife. I know the track well, I like the track. You need to be on the limit but at the same time you know that if you make a mistake, you’re probably in the wall and it’s race over. It’s not an easy track to do and definitely challenging.

What are your hobbies?

I did competitive cycling before I came back to pro sim racing. I still do that though not as much as I was doing before when I was doing it competitively. Besides cycling I sometimes do running, I do hiking, I try to spend as much time as possible outside when I don’t have to be in the cockpit.

Did you ever have the chance to drive an electric car in the real world?

I actually haven’ t driven an electric car in the real world yet. I drive a normal petrol car and I don’t think that’s going to change anytime soon. But let’s see. Definitely electric cars are fun with instant torque. Something that I wouldn’t be opposed to try.