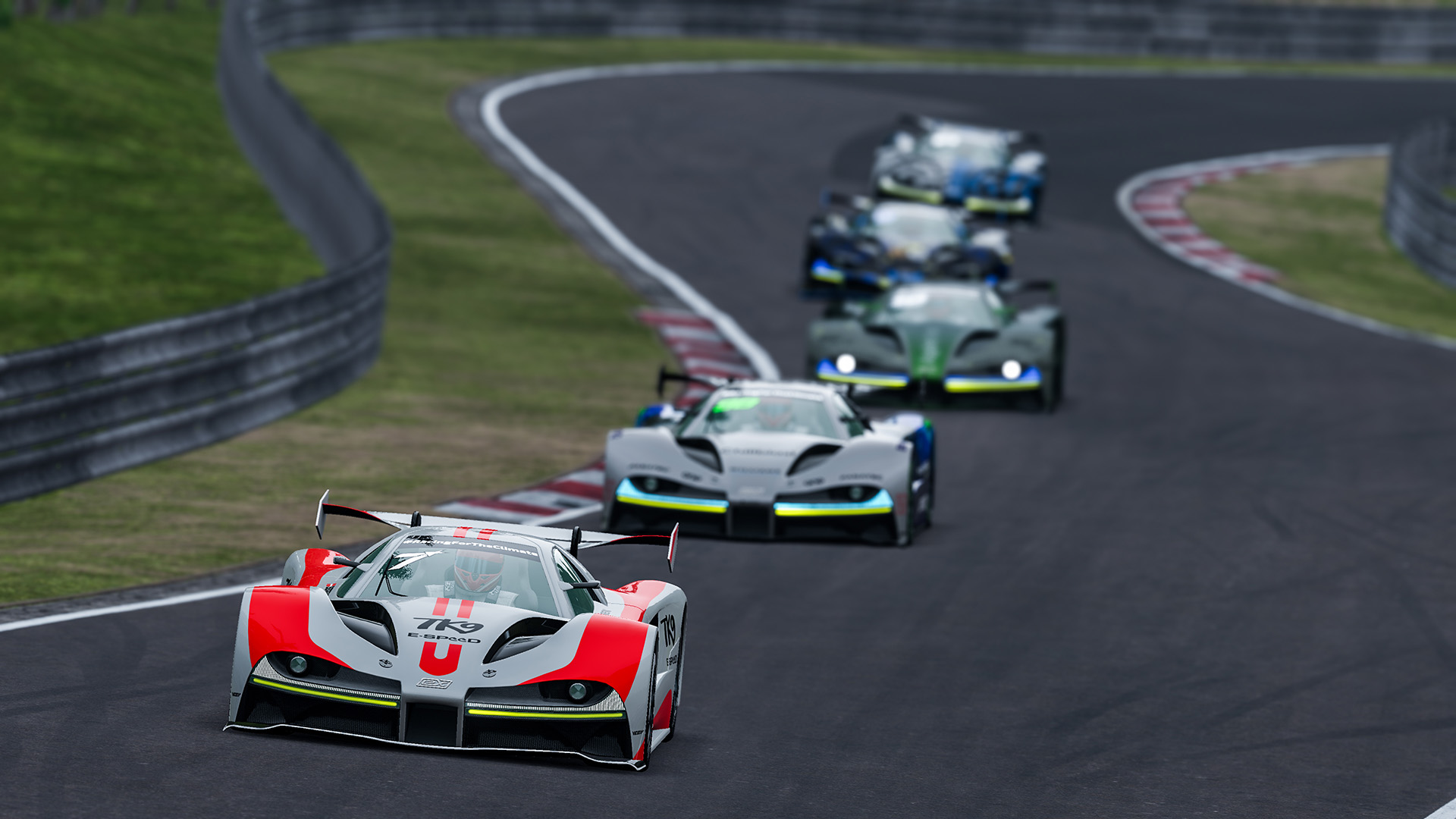 The final round of the 2022 World eX Championship has a new date: The German eX Prix presented by Biela Racing Team EURONICS promoting Planted at the Nürburgring will now been held on December 20, 2022 – one week later than originally planned. The German eX Prix will be followed by the Season 2 Super Final – a 2-lap shoot-out which will decide the World Championship.

The Indy eX Prix on November 22 and the German eX Prix at the Nürburgring on December 20 are the last possibilities to qualify for the Super Final which is reserved for all cars which have reached at least one time the Final of an eX Prix during Season 2.