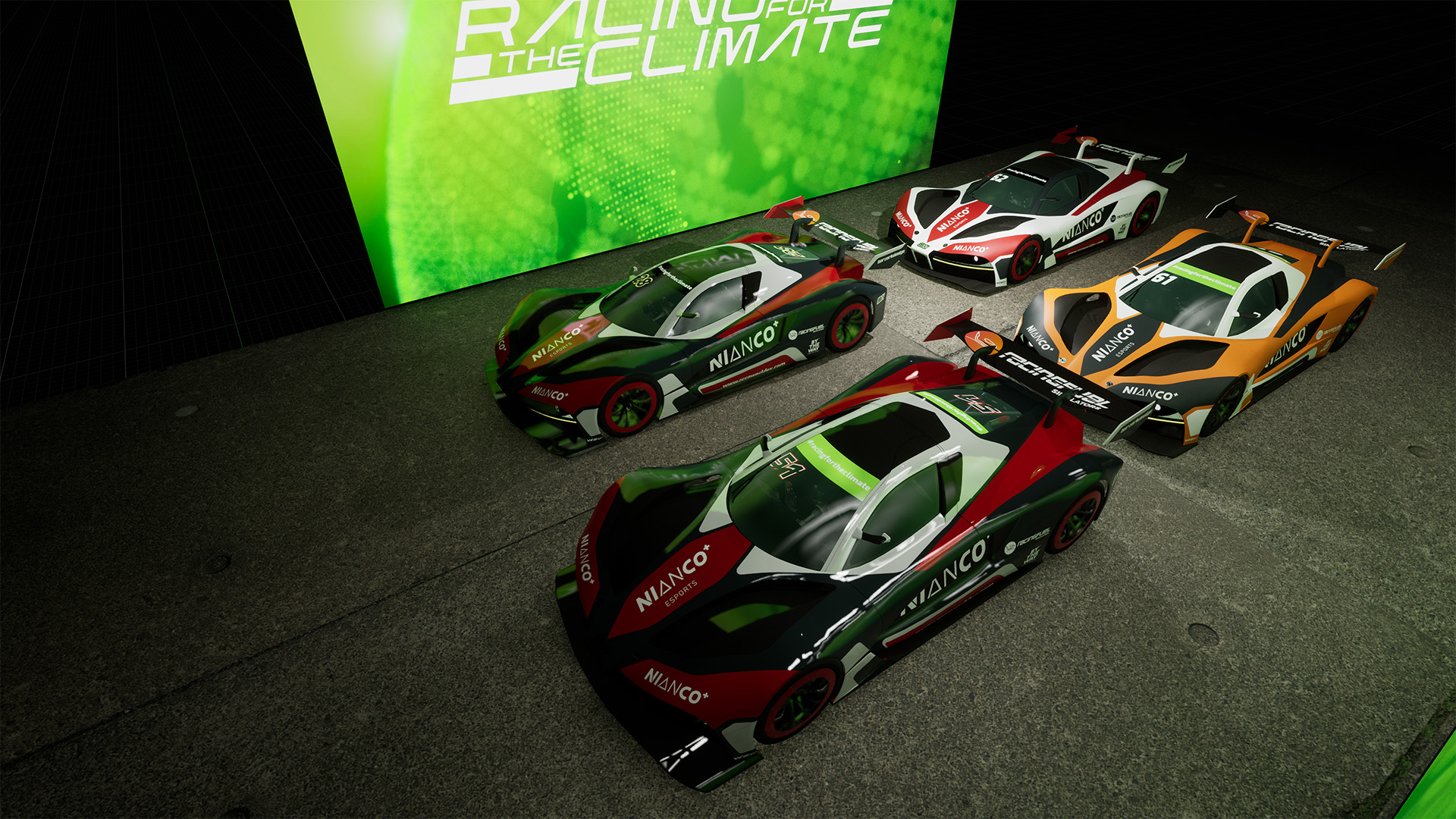 NIANCO esports will be the host team of the Italian eX Prix at Monza on October 25 (from 19:00 UTC live at motorsport.tv) and the Swiss team will make use of its right to run two additional cars in their home event. NIANCO founder and Team Principal Nico Müller himself will be driving the No. 51 PRO entry nicknamed “Stögu”. The No. 28 ESPORTS entry “Säntis” will be driven by Freddy Eugster. The two additional eX ZERO cars will be sporting different color schemes and be driven by Julian Ammann and Patric Niederhauser.

Last year, Nico Müller reached the Final at Monza and was just defeated by Biela Racing Team EURONICS’ Luca Kita in a controversial clash out of the first chicane.

NIANCO esports is supporting the World Wildlife Fun by racing in the World eX Championship. “When we are not in a simulator or out in a race car, we love spending time out in nature training and being active,” says Nico Müller. “And we are very lucky to be in a region with a really amazing landscape and pretty much endless opportunities to have an awesome time outdoors. That’s why I think it’s very important to give something back and to make sure we’re taking care of our planet. The general message that World eX is taking along its own journey is super important. And we’re very happy to contribute a little bit to all of that.”