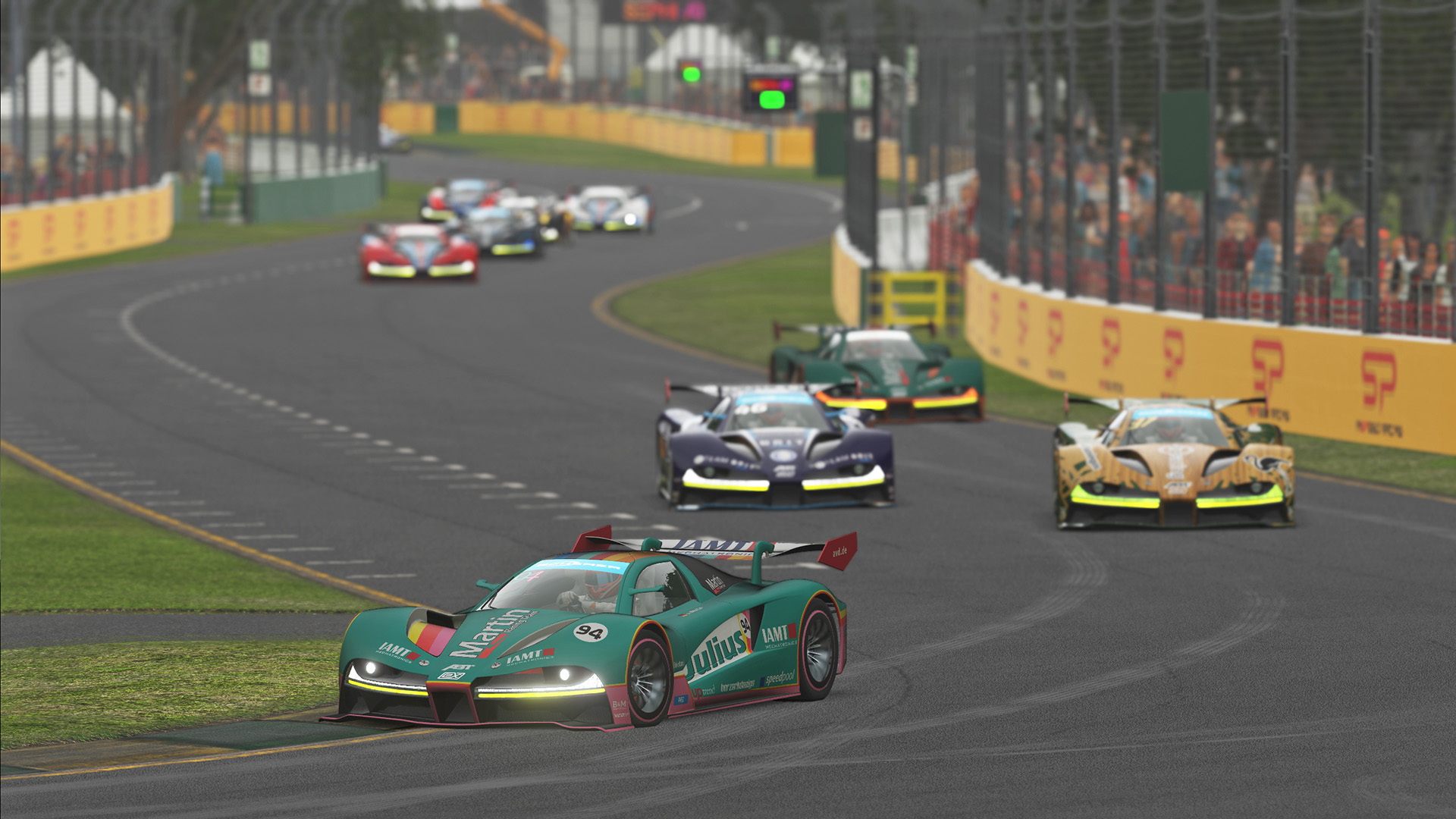 The World eX Race Director set the fastest time in both Free Practice and Qualifying with his Martin Racing Team eX ZERO. The German engineer scored a commanding lights-to flag victory in Race 1 before moving forward from 10th on the grid to second in the reversed-grid Race 2.

Martin now leads US-based Brit Henry Drury in the overall standings by a single point. Patrick Long Esports’ World eX PRO lead driver started Race 1 from the last spot on the grid after not being able to set a time in Qualifying following a software crash. He was involved in a bizarre incident at the start when one of the cars in front of him reversed as the lights turned green. Drury finished 9th with his damaged eX ZERO. He took advantage from starting Race 2 from the front row on the reverseds grid to score an easy win. “This isn’t an easy combo,” he said about driving the eX ZERO at Melbourne. “But it was good fun – I’m already looking forward to the next Bizz race.”

Chris Overend from eTeam Brit finished a strong second in Race 1 before a technical issue caused a DNF for the handicapped driver in Race 2. “I had an epic battle with Steffen (Walter) when my game suddenly crashed,” said a disappointed Overend.

Steffen Walter completed the podium of Race 1 in tv racing’s single eX ZERO. The German was fighting for a podium also in Race 2 before being accidentally hit from behind by youngster Bryan Neumeyer. “I even braked far before my normal brake point,” said Neumeyer after being caught out by the dirty air effect approaching Turn 1.

Jan Sellner achieved his first podium in World eX Bizz finishing third in Race 2 and winning the AM category for bspowersports. Sellner was wearing VR glasses and using a real kart as a simulator.

In Race 1, Julius Martin’s brother Markus had been the best AM driver once again in P4.

World eX Bizz will head to Mosport in Canada for Round 3 on November 1.