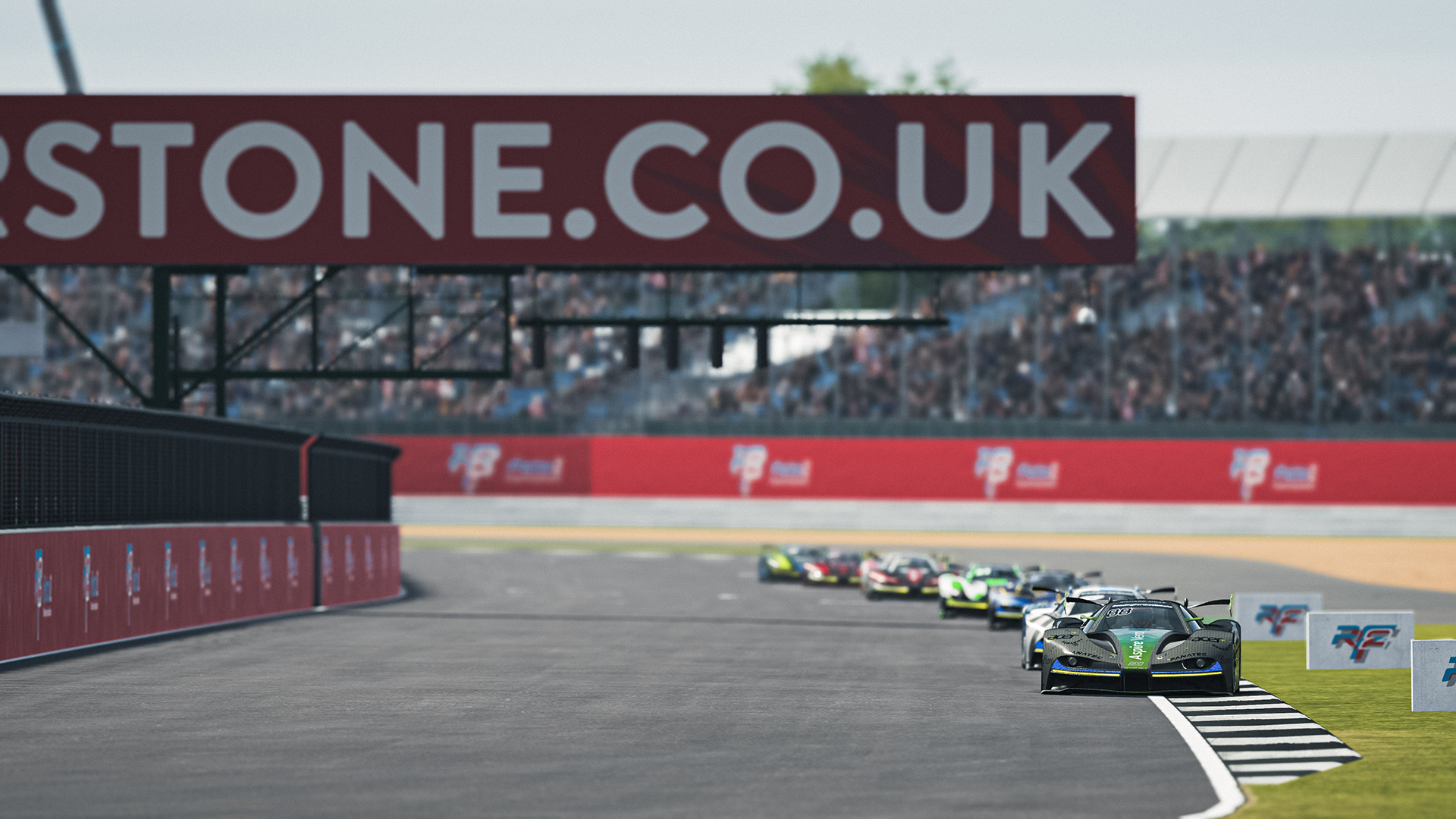 Acer Vero R8G driver, Jiří Toman, staked his claim for his maiden outright World eX victory on his debut at Silverstone during the semi-final heat after leading the field for a lights-to-flag despite immense pressure from TK9 E-SPeeD’s Lasse Sørensen.

2021 British eX Prix winner Sørensen, who finished as last season’s World eX vice champion and won the quarter-final heat for PRO drivers at this year’s Silverstone season opener, was pressuring the 24-year-old Czech debutant for the lead throughout the 5-lap semi-final.

However, the Danish ace ran wide going on to the Wellington Straight and allowed Toman to open up a gap which at one point reached over a second.

The driver of the #7 TK E-SPeeD car threw everything he had at closing down the Czech esports ace for his second heat victory at the #BritisheXPrix. However, Toman held his nerve and took his first win of the event by a marginal 0.3 seconds.

Yet given the World eX race format, it would be just Toman and Sørensen who would make it through to the two-lap final race shootout to decide the event’s overall winner.

Once again, Toman made a clean start from pole position to lead Sørensen into Abbey. As he pushed to take the lead from the #88 car, the Dane spun off the track and handed the advantage to Toman.

Toman’s victory on his World eX debut was confirmed after Sørensen made another mistake on the final lap when he ripped the rear wing from his car and DNF’d.

Toman had a perfect race day, setting a new track record for eX prototypes in Qualifying, winning all three races he competed in and also scoring the point for the fastest race lap giving is “Vero 88” nick-named car the maximum points of 29 and the overall lead in the 2022 World eX Championship.

ESPORTS driver Alen Terzić rounded out the top three for BS+COMPETITION in the semi-final.

The eX Prix of Great Britain was presented by Williams Esports. The Host Team endured a difficult season opener. Academy driver Zak O’Sullivan could not participate with his F1-inspired Williams Art Car due to tecnical issues. Jack Aitken struggled both in qualifying and the quarter-final. 2021 World Champion Martin Štefanko spun out in the final corner of the semi-final, finishing 6th.

World eX will head to Daytona on May 31 for the eX Prix of the USA presented by Patrick Long Esports.