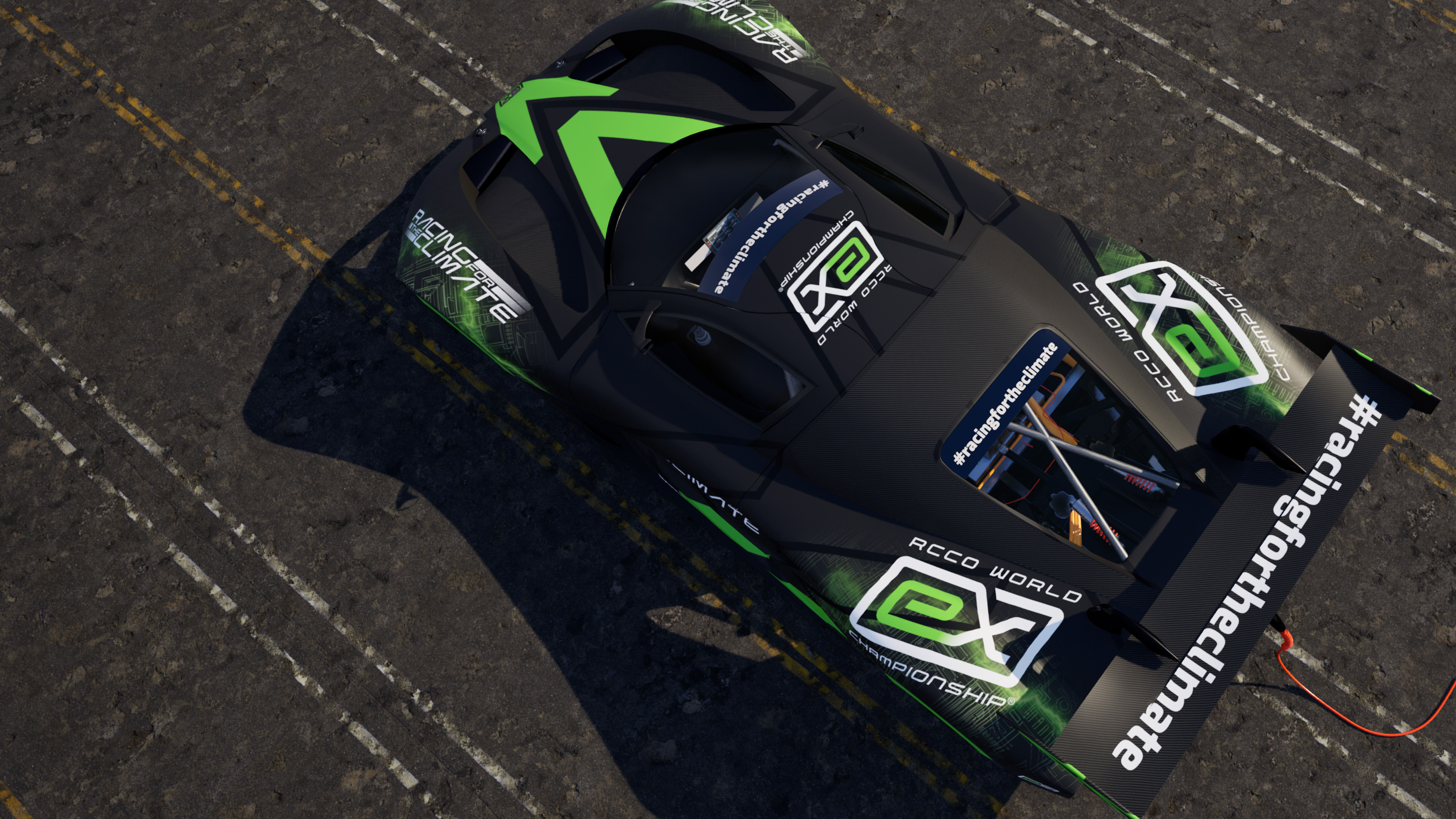 I hope you had a great Easter weekend and you are ready for the latest news from World eX. Round 1 of the World eX Championship is approaching quickly and thus our new Race Day Experience.

Season 2 of the World eX Championship will begin on May 3 with the eX Prix of Great Britain. We’ve created an all-new “Race Day Experience” for 2022 giving our fans as many options as possible to follow World eX events. Core element will be our #racingfortheclimate show on motorsport.tv, YouTube and Twitch which will include all live race action and a look behind the scenes of our host team – for Silverstone: Williams Esports. We are encouraging our drivers to stream their POV live on their preferred channels. World eX fans will also be able to follow the latest preparations of the teams plus free practice and qualifying live this season.

Our World eX team had a lot of fun selecting some of the best moments of Season 1. “Top 21 of 2021” is now available on our YouTube channel and motorsport.tv.

A new racing simulation called “Rennsport” has been recently announced. It will be based on Unreal Engine 5, and the first renders published by the startup from Munich look promising. We will be following it closely and hope there will also be a space for zero-emission racing cars like our eX ZERO in “Rennsport”.

Our friends from VCO never stop surprising the esports racing world with fresh and brave ideas. They’ve just announced the creation of “SEND IT – The Esports Racing Magazine”. It’s the first and to date only printed magazine focusing on the topic of esports racing. The first issues will appear in May.

Nissan has purchased the e.dams Formula E team, taking full control over the French outfit. e.dams was one of the founding teams of Formula E and has been involved in the electric racing series since day 1.

Italdesign has announced that the long-awaited all-electric new DeLorean sports car will be unveiled in August during the Monterey Car Week at Pebble Beach. Italdesign has also published a new teaser image showing the rear of the car.

The Audi e-tron GT has been named “Word Performance Car of the Year” at this year’s World Car Awards in New York, one of the most prestigious new car awards, dubbed the “Oscars of the automotive world.” Audi says “the award proves that electric mobility can be sustainable, dynamic, and fascinating all at once.”

E1’s innovative electric foiling race boat “Race Bird” has completed its first tests on the River Po in Italy. The E1 world championship was created by Formula E founder Alejandro Agag and Rodi Basso with a mission to build a new racing platform, based on future electric technologies to protect and restore urban waters and coastal areas. The debut season of the E1 world championship is scheduled to get underway in Spring 2023.

Ellis Spiezia calls himself an electric renegade. The 16-year-old American wants to build a career as an all-electric racing drivers with his very own team Ellyisum racing. He has been a guest in our latest Bizz Talk.