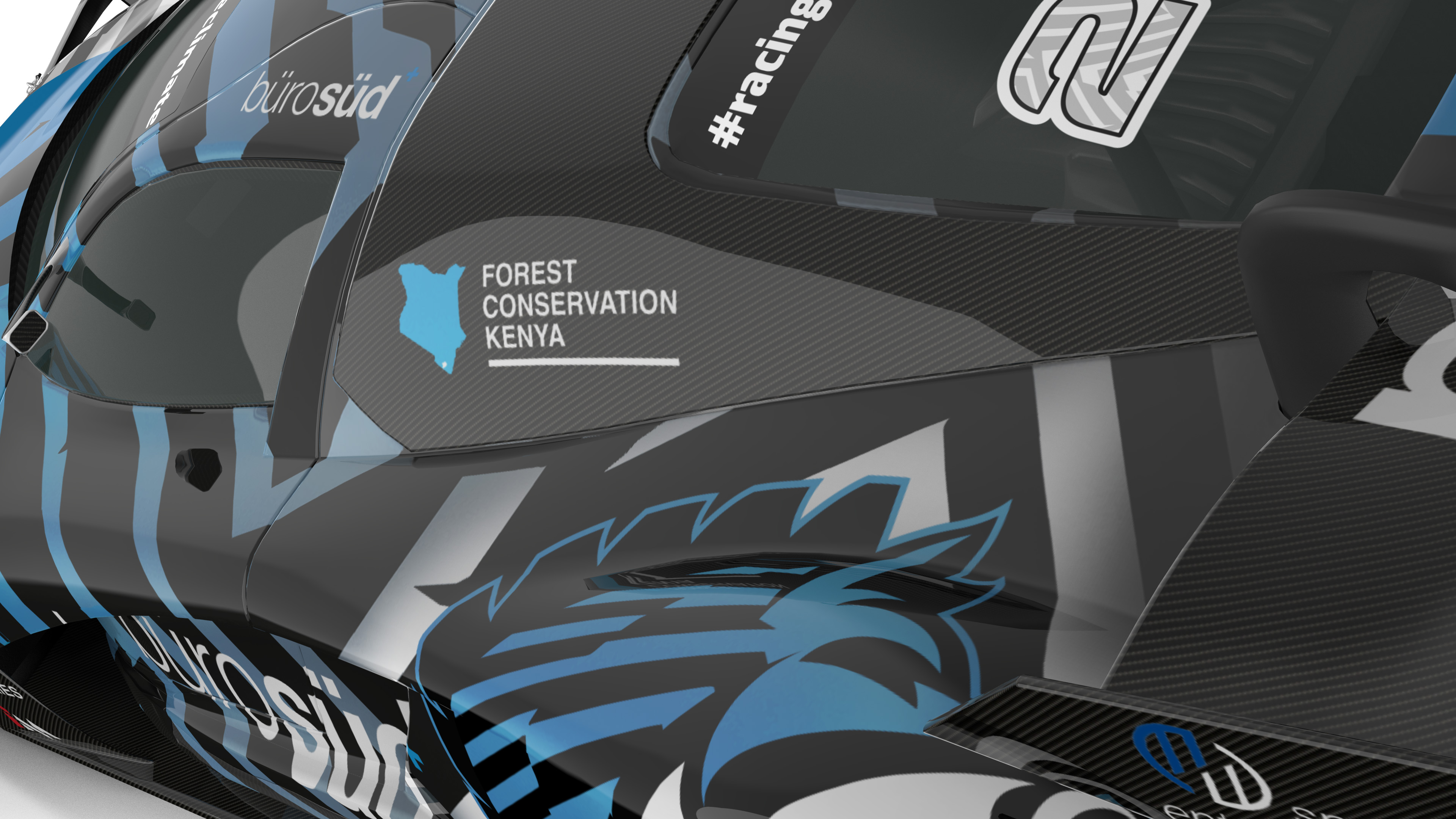 Racing for the climate

We are three weeks away from the start of Season 2 of the World eX Championship at (virtual) Silverstone. A good opportunity to remind everybody that we are racing with a purpose: for the climate.

The World eX Championship is more than just Esports Racing: We are racing with a purpose, highlighting the fight against the climate crisis and promoting clean energy and zero-emission mobility. In Season 1, our participants collected 12,875 euros for climate protection. In Season 2, every team is connected to a climate protection project. The names of the projects are displayed on the cars and we will talk about the climate protection projects in each live show. For example, BS+COMPETITION is supporting forest conservation in Kenya – a perfect fit for the “Zebras”.

Andre Dietzel from Volkswagen Communications and defending champion Julius Martin were victorious in the World eX Bizz races at the Nürburgring. The first race saw a fascinating battle between Andre Dietzel and two-time champion Michael Niemas on the famous Nordschleife with spectacular slipstreaming on the “Döttinger Höhe”. The second race with reversed grid was staged on the shortest version of the Nürburgring.

Audi Sport factory driver Mattias Ekström has a long history in RCCO, famously winning the slot car Grand Prix at the Essen Motor Show for two times. He is very proud in these days as his EKS team has just become an official CUPRA factory team in the ETCR touring car series. CUPRA will convert to a fully electric brand in the future and is focusing on electric racing already now.

Maserati will become the first Italian brand to compete in Formula E in Season 9 as it ends a 60-year hiatus from single-seater motorsport. The famous marque will unite with Venturi Racing from Monaco, currently customer team of Mercedes-Benz in Formula E.

A start-up from Denmark has developed a unique electric vehicle they call “the narrowest vehicle in the world that changes size based on your need”. The iEV Z will hit the market later this year at a stunning prize of less than 6,000 euros.

iEV Motors was established in 2019 with the aim to invent and develop intelligent electric products to save energy and reduce CO2 emissions.

World eX is promoting clean energy. Did you know that the worldwide capacity of wind energy (on and offshore) was 742,635 MW at the end of 2020? It keeps massively growing year by year. China is in first place worldwide in terms of newly installed capacity with 52,000 MW, followed by the USA, Brazil, the Netherlands and Germany.

Florian Haasper from VCO will be guest at our next World eX Bizz Talk on May 2 at 18:00 UTC. Florian has recently been named “Most Innovative CEO in the Esports/Racing Industry” in the 2022 Business Worldwide CEO Awards. He will also take part in Round 4 of World eX Bizz at Dubai.