“The hunted” is back in the lead 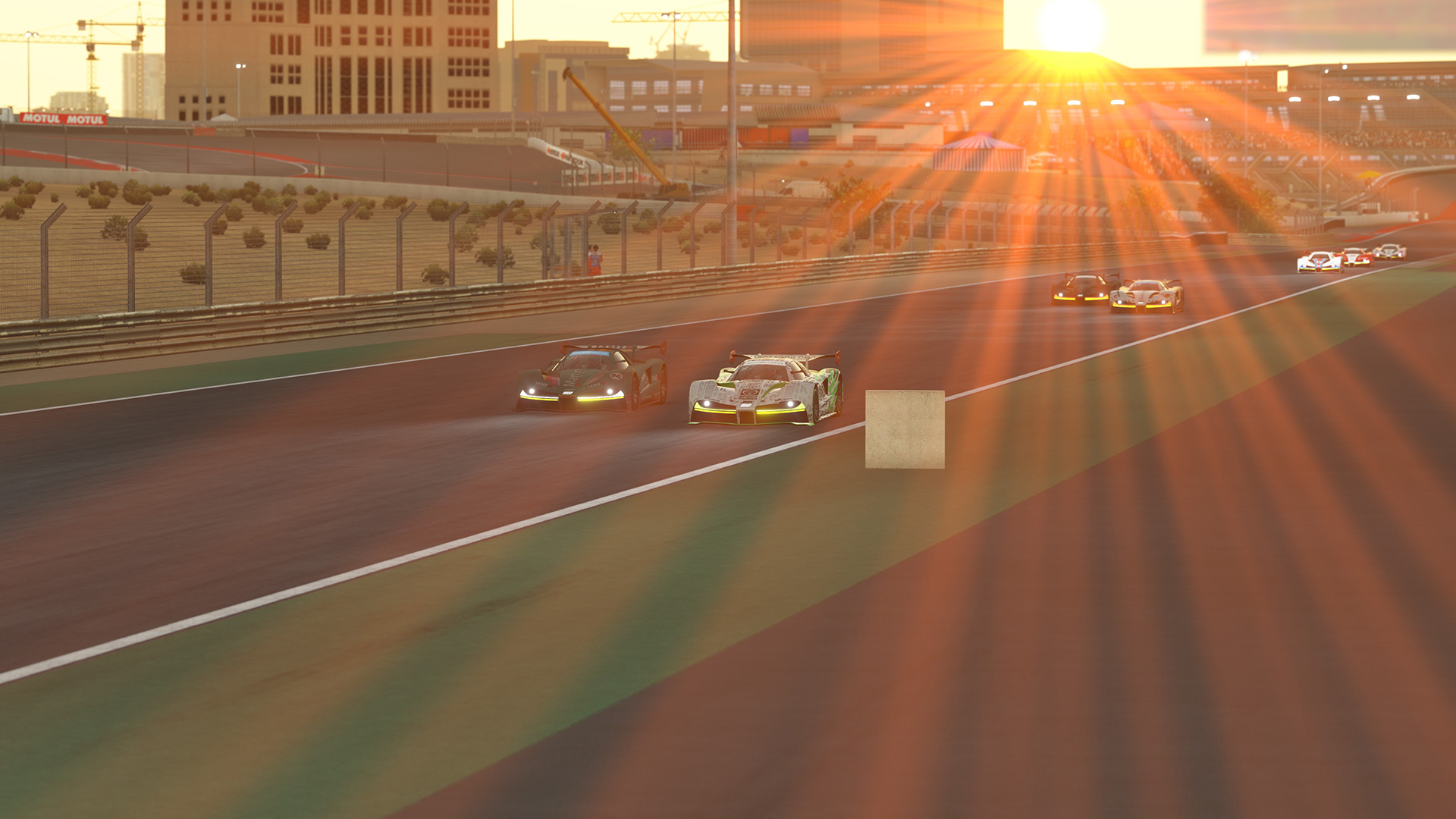 “The hunted” is back in the lead of the World eX Bizz series. Defending champion Julius Martin qualified on pole position for the first of the two night races in Dubai by a margin of almost one second and went on two score a commanding lights-to-flag victory in Race 1 beating tv rac’ng's Andre Dietzel by 15.8 seconds.

The Martin Racing Team driver stormed from last on the grid to second in the reversed-grid second race of the evening, also passing Andre Dietzel and taking the championship lead away from the later.

Martin and Dietzel are separated by just three points going into the final Bizz event.

NReSports driver Stefan Waschow scored his maiden win with the eX ZERO keeping Martin at bay in the closing stages of the second race.

Waschow took advantage from starting Race 2 from pole after a jump-start and a DNF in Race 1.

Björn Skottke finished third in both races scoring his best result in the series. “Skottie” is now the second-best AM driver before the Championship-deciding finale in Australia.