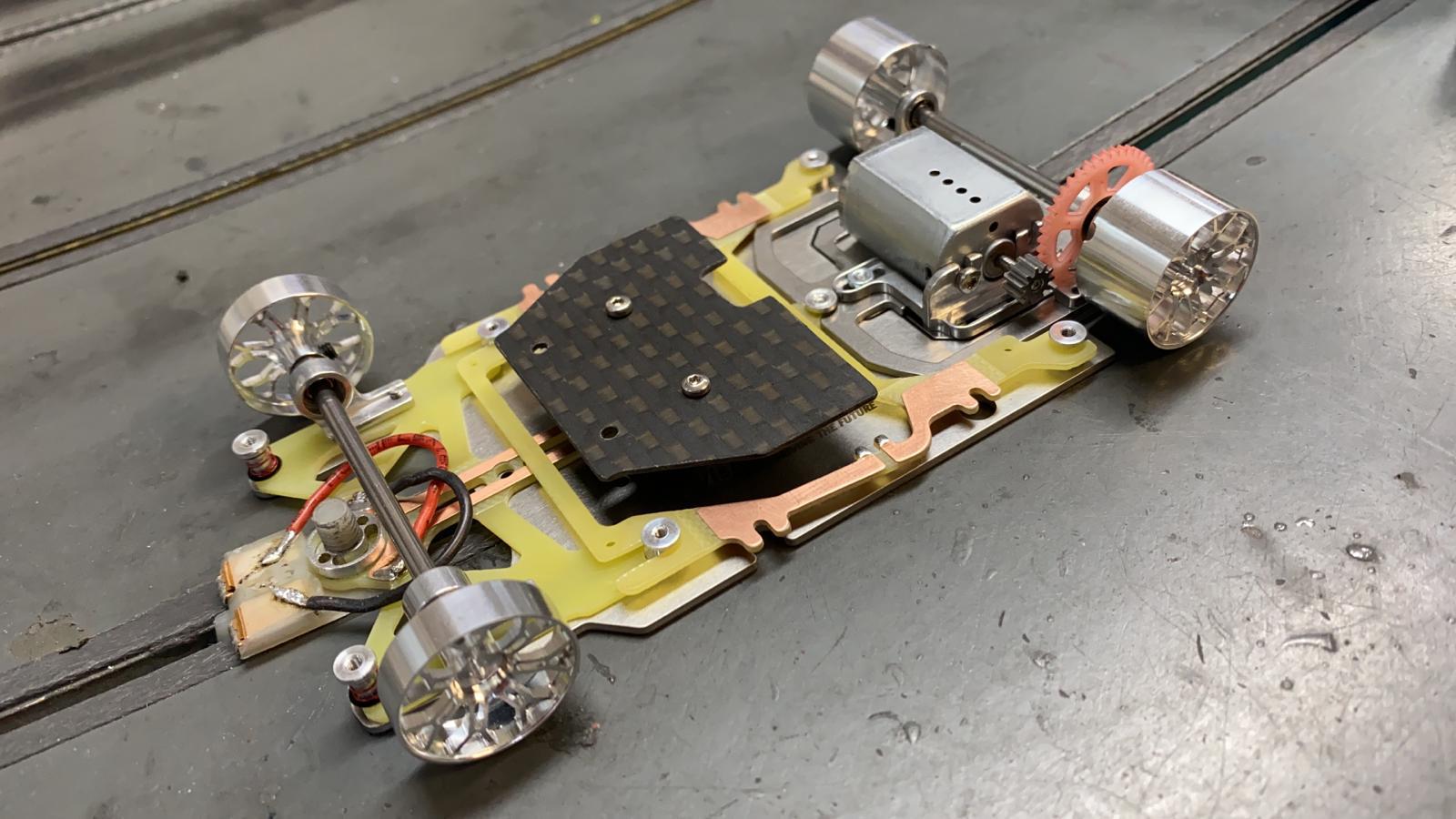 This is certainly not how we had imagined the 30th season of the “big small” RCCO electric racing series: The first two races of the anniversary season 2020 (#20HH and #Just1minute) in March and April had to be cancelled due to the Corona pandemic. And also the #CityCup is hardly feasible at the original date at the end of May, although the PROTOTYP museum in the HafenCity will open its doors again for visitors on May 15.More realistic is a season start at the end of June. The RCCO race in the AudiCity on the Kurfürstendamm, which was originally planned as part of the Formula E event in Berlin, had to be cancelled because the Formula E race was postponed.Nevertheless, the Racing Concept Cars Organisation (RCCO) is targeting the original date (20 June) as the new start of the season for the “big small” racing series – perhaps even with a double header.“Our idea: a slot car marathon with two races on one day,” says RCCO Slotcar Series manager Daniel Bäumler. “Whether this can be realised naturally depends above all on how the situation develops over the next few weeks and what spcific rules will be imposed for events in Hamburg.”