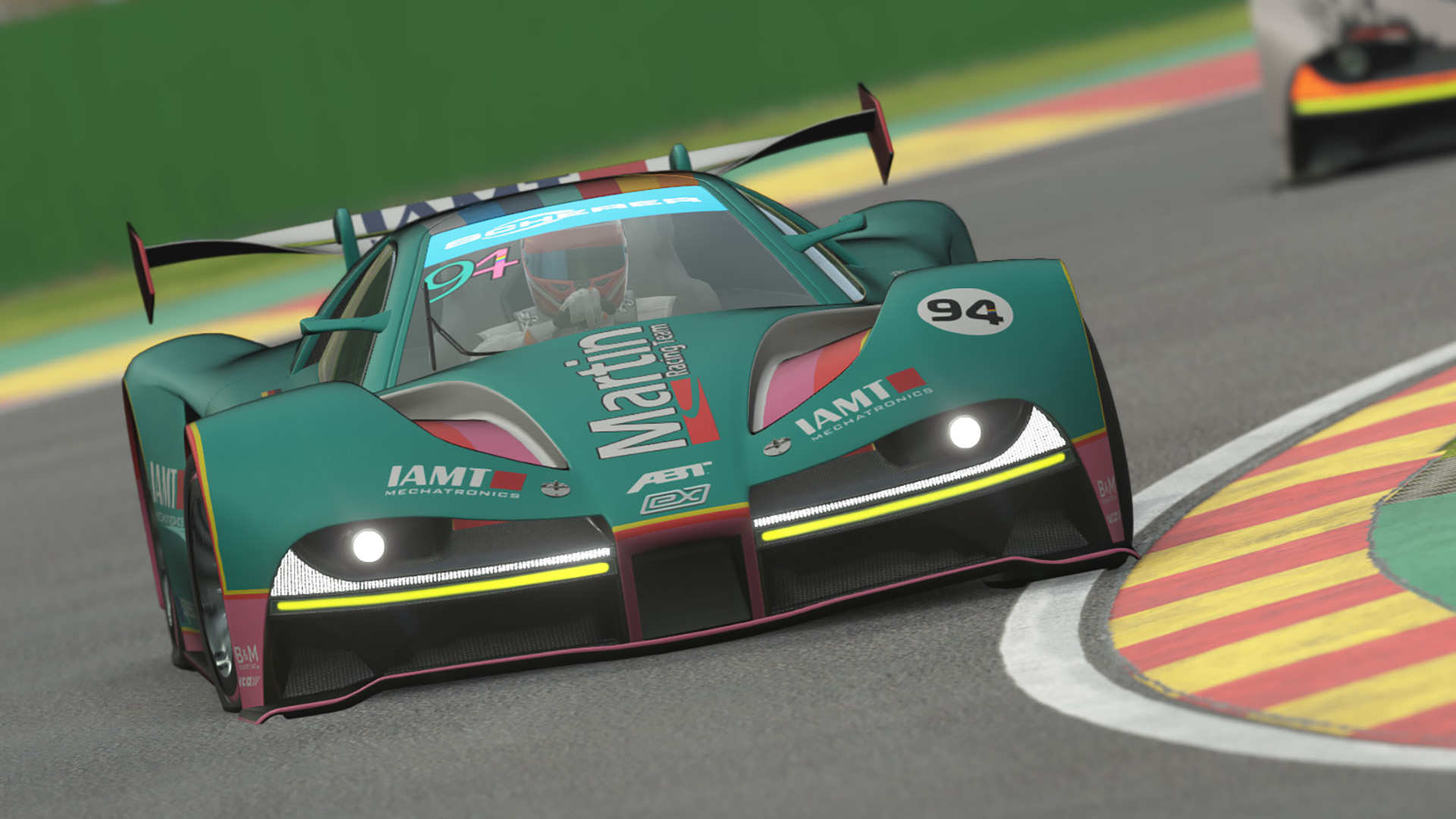 Defending Champion Julius Martin decided to create a new livery for Season 4 of World eX with a slightly different color scheme compared to his Season 3 winning car which went over to his brother Markus Martin. After a difficult start into Season 4 "The Hunted" became a Championship contender again in Season 4 taking the lead from Andre Dietzel in the night races at Dubai. Martin successfully defended the title with his new car in a thrilling final event at Monza and Surfers Paradise where he survived a clash with his closest championship contender.