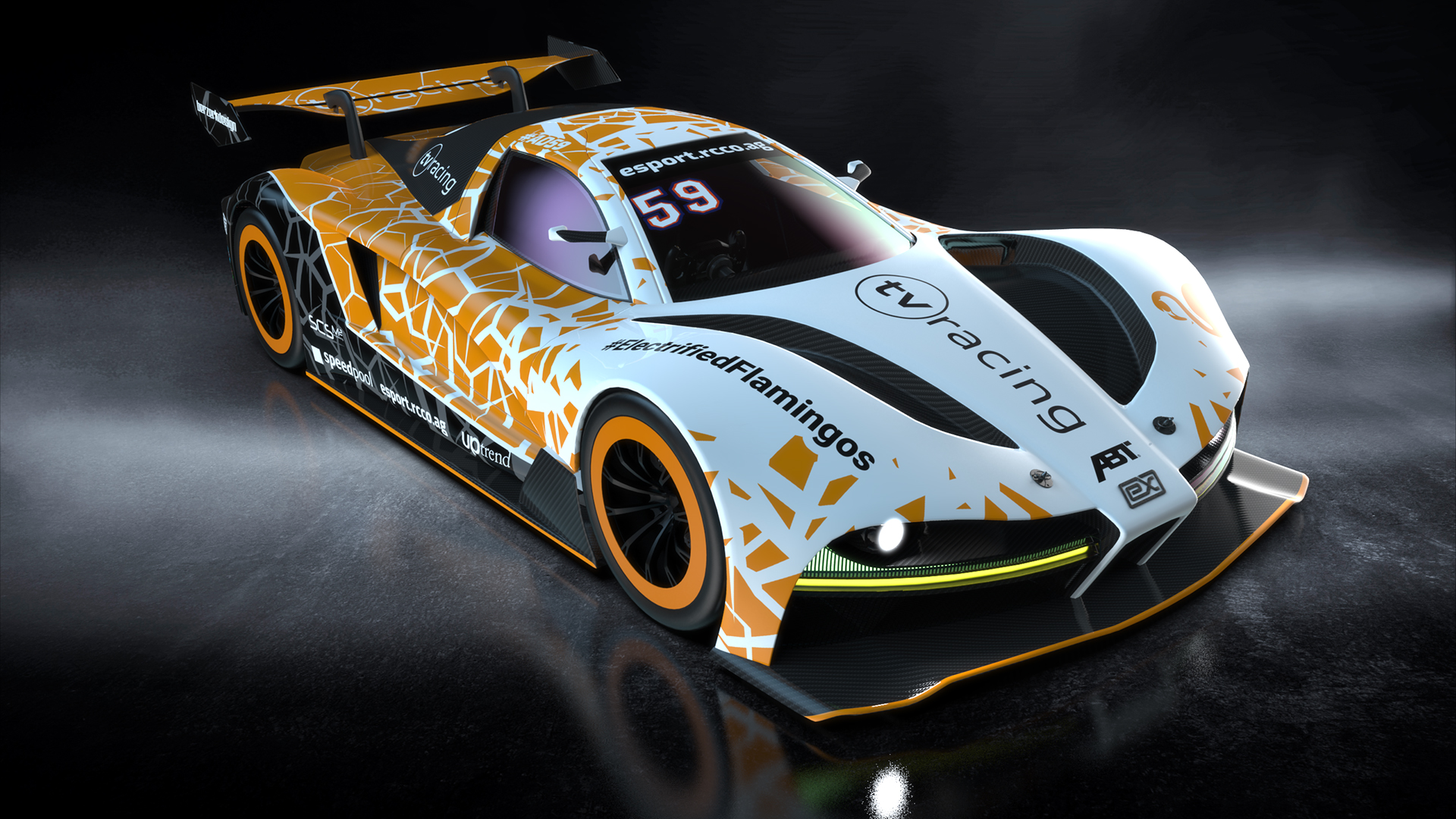 Andre Dietzel from Volkswagen Communications in Wolfsburg has quite some RCCO history being teammate to World eX Co-Founder Thomas Voigt at tv racing in the "big small" slot racing series RCCO. He returned racing full-time in the RCCO microcosm when the RCCO E-Sport Series (now known as World eX Bizz) switched from the Playstation to rFactor 2 and the eX ZERO. Dietzel rejoined his former slot racing team tv racing and has since then been a championship contender finishing runner-up for three conescutives times in Season 2, Season 3 and Season4 scoring many overall victories with the Orange Flamingo.