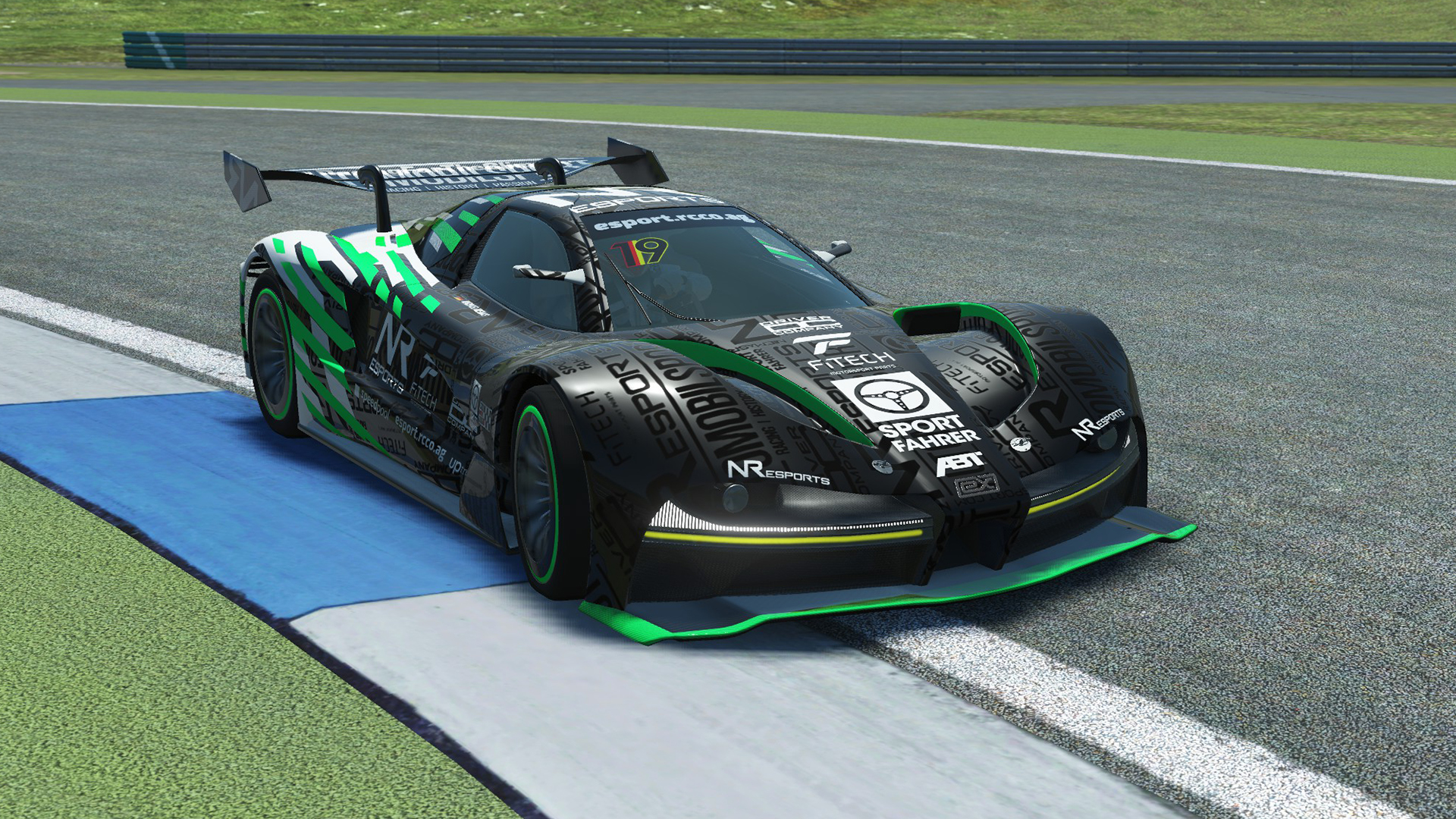 Model Car artist Michael Niemas has a background in slot racing and his one of the best drivers in RCCO World eX Slot Racing. He got into esports racing when RCCO decided to create the RCCO E-Sport Series at the end of 2019. Niemas quickly became one of the drivers to beat clinching three consecutive titles – the first one with the Audi e-tron Vision Gran Turismo, the other two with this stunning eX ZERO. Chassis number 13 seems to be a lucky charme in this case for Niemas who became famous as the #windshadowman in the RCCO #RaceHome Charity Racing Series.